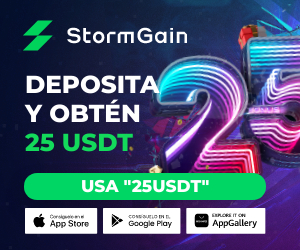 It’s rainy, it’s cloudy, it’s cold, but not windy. That encapsulates the mood of the country today as they finally have their say on Britannia in the roaring 20s.

After some of the most difficult months in politics when millions marched, parliaments were suspended, courts adjudicated, and the queen still lives to see it all, they finally now get to vote today.

The five weeks interview of the candidates, Boris Johnson for conservatives and Jeremy Corbyn for Labour, leaves much to be desired.

Yet generally people know whats on offer, and it is today when many of them will decide.

Their choice, and hopefully from it a wise collective decision is the outcome with the first indication at 10PM London time when polls close.

The exit poll has usually generally been correct. So we will roughly know the outcome within a few hours.

Whatever it is, politics will change and Britain will change. The next Prime Minister has a monumental task especially as the millennial generation becomes more and more restless.

The main task is to unite the kingdom. To end the chaos of the past few years. To drive the country towards a green and pleasant land.

Both contenders have the ability to do so with it now up to voters to decide which one can do it better.

Markets are likely to be affected by the outcome whichever way it goes. How they will be affected remains to be seen but even bitcoin might move.

There’s long queues (pictured above) in some polling stations especially in London, but that might have been the pre-work rush as it’s not a holiday today in Britain. All is running like any other day, there just happens to be a vote on too, and a pretty important vote.

May the best win, and may whoever wins know that democracy neither ends nor begins with a vote, but a free and fair election as is being enjoyed with a real choice in front of voters today, is a very important part of it.